"Thanks to codeshift, it was one of the smoothest launches in my history of Wahl-O-Mat." Sonia Binder, Project Lead 3pc 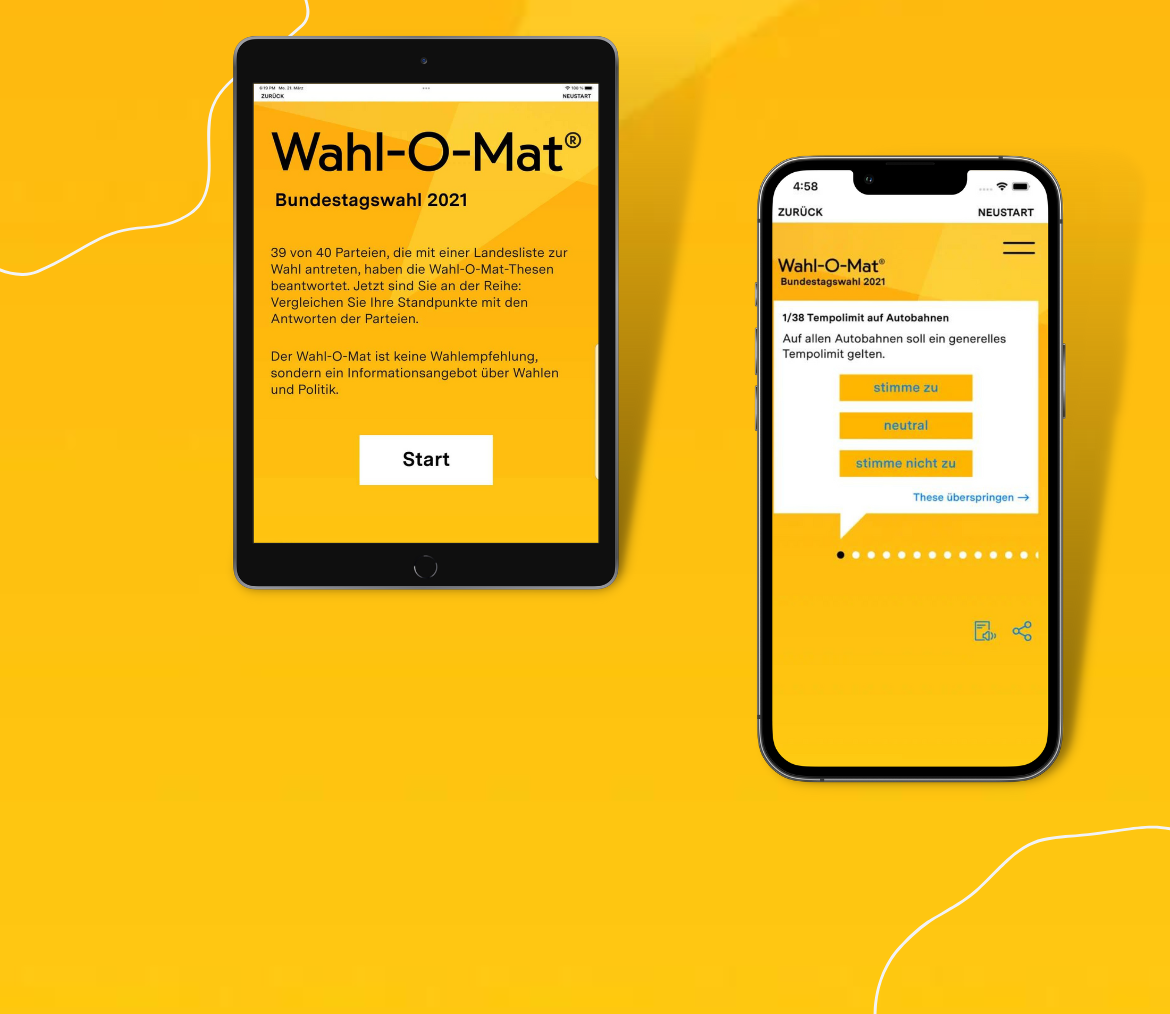 Founded in 1995, 3pc is one of the leading digital agencies in Germany. 3pc creates solutions for the digital age, combining strategy, design, technology, and communication in a holistic and user-centered approach. Since 2002 3pc has supported the Federal Agency for Civic Education (bpb) in creating Wahl-O-Mat, the leading application for election recommendation in Germany.

3pc approached us in 2021 and asked if we could develop the newly designed Wahl-O-Mat. 2021 was called a super election year because, in addition to the federal election, state elections or elections to the House of Representatives were held in Baden-Württemberg, Berlin, Mecklenburg-Western Pomerania, Rhineland-Palatinate, and Saxony-Anhalt. In addition, local elections were held in Hesse and Lower Saxony.

Wahl-O-Mat is an online election decision-making tool that the Federal Agency for Civic Education (bpb) has operated since 2002. The Wahl-O-Mat offers citizens the opportunity to compare their own opinions with the opinions of the parties standing for election. The theses are compiled by young voters for each election and are also primarily aimed at this target group. By 2021, Wahl-O-Mat had already been used over 85 million times.

3pc was looking for a reliable and technically strong partner to shoulder this task and chose codeshift. The challenges were numerous. We had to present the complex questionnaire of thirty-eight questions in a user-friendly way. The app had to work flawlessly on several hundred thousand devices, and we had to adhere to the highest data protection standards. In case of problems, they required a very short response time and a reliable contact person. The agency releases a new version for each election, which they present at a press conference. Therefore, every deadline must be met, and the release must be timed to the minute.

To meet 3pc's requirements for deadlines, constant availability of contact persons during a launch, and quality of code, we assembled a team consisting of a technical lead in Germany with more than 15 years of experience as a software developer and two senior mobile developers in Rwanda. In addition, we created the schedule for every release in close consultation with 3pc's project manager and ensured enough buffer time in each case.

We decided to implement the Wahl-O-Mat in React Native to have one codebase for Android and iOS. This choice allowed us to react even faster to problems and save costs. We tested the app extensively on a multitude of simulators and physical devices before each release and fixed any issues immediately.

Book a video call or send us message.

Thank you! Your submission has been received!
Oops! Something went wrong while submitting the form. 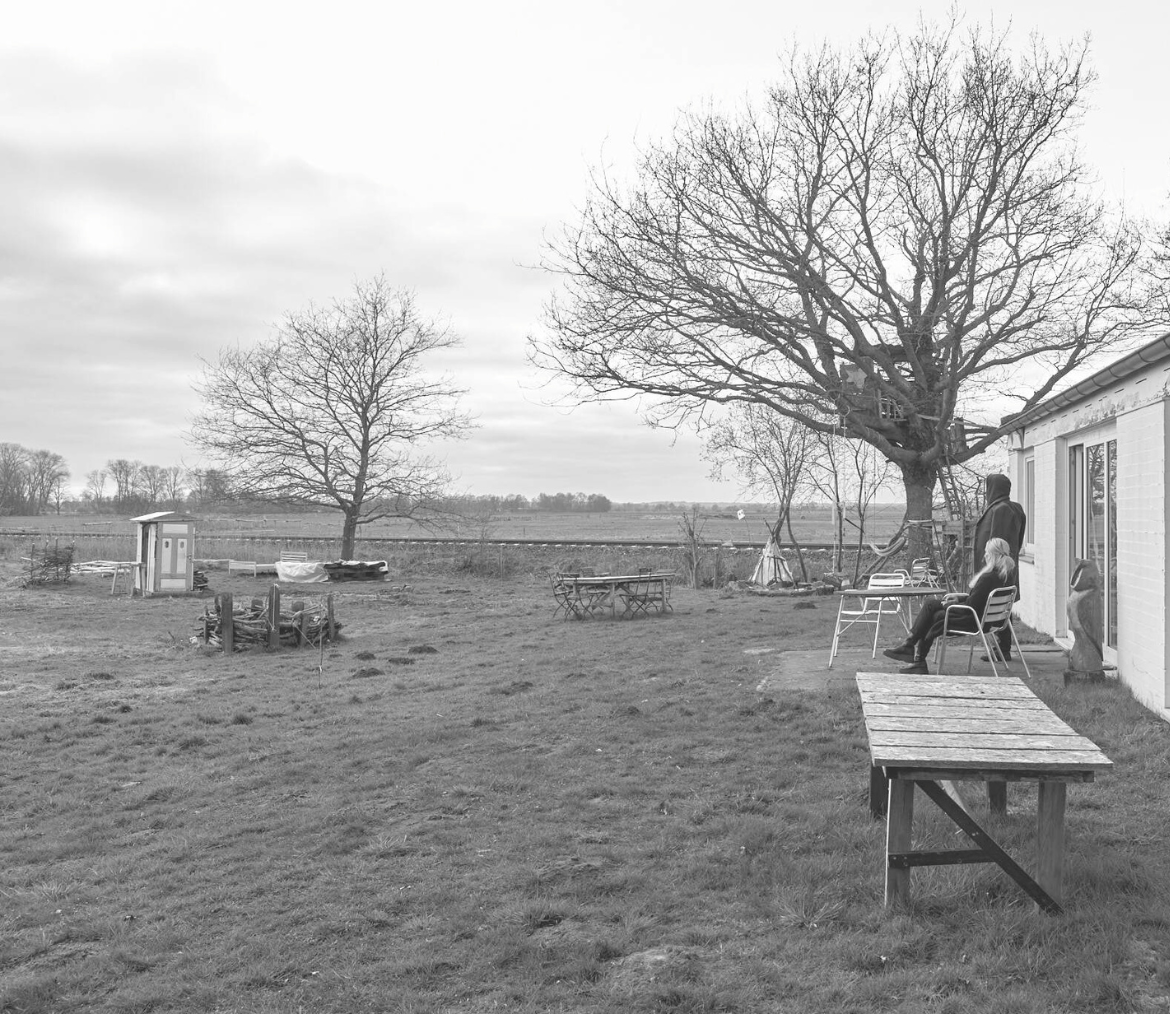 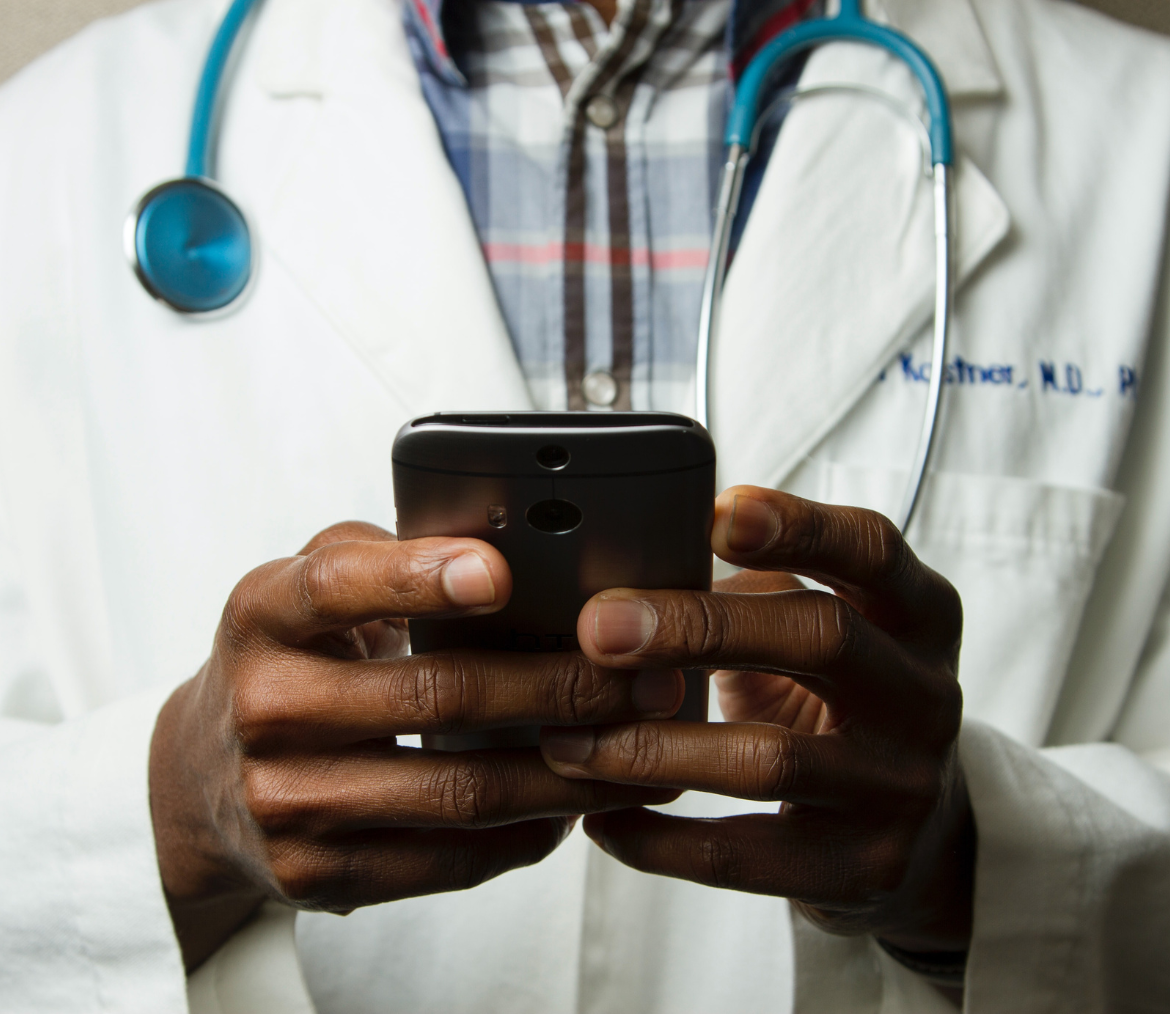