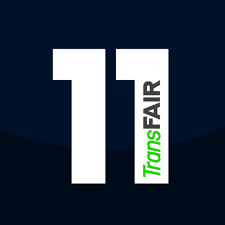 Building a matchmaking platform for soccer players and clubs 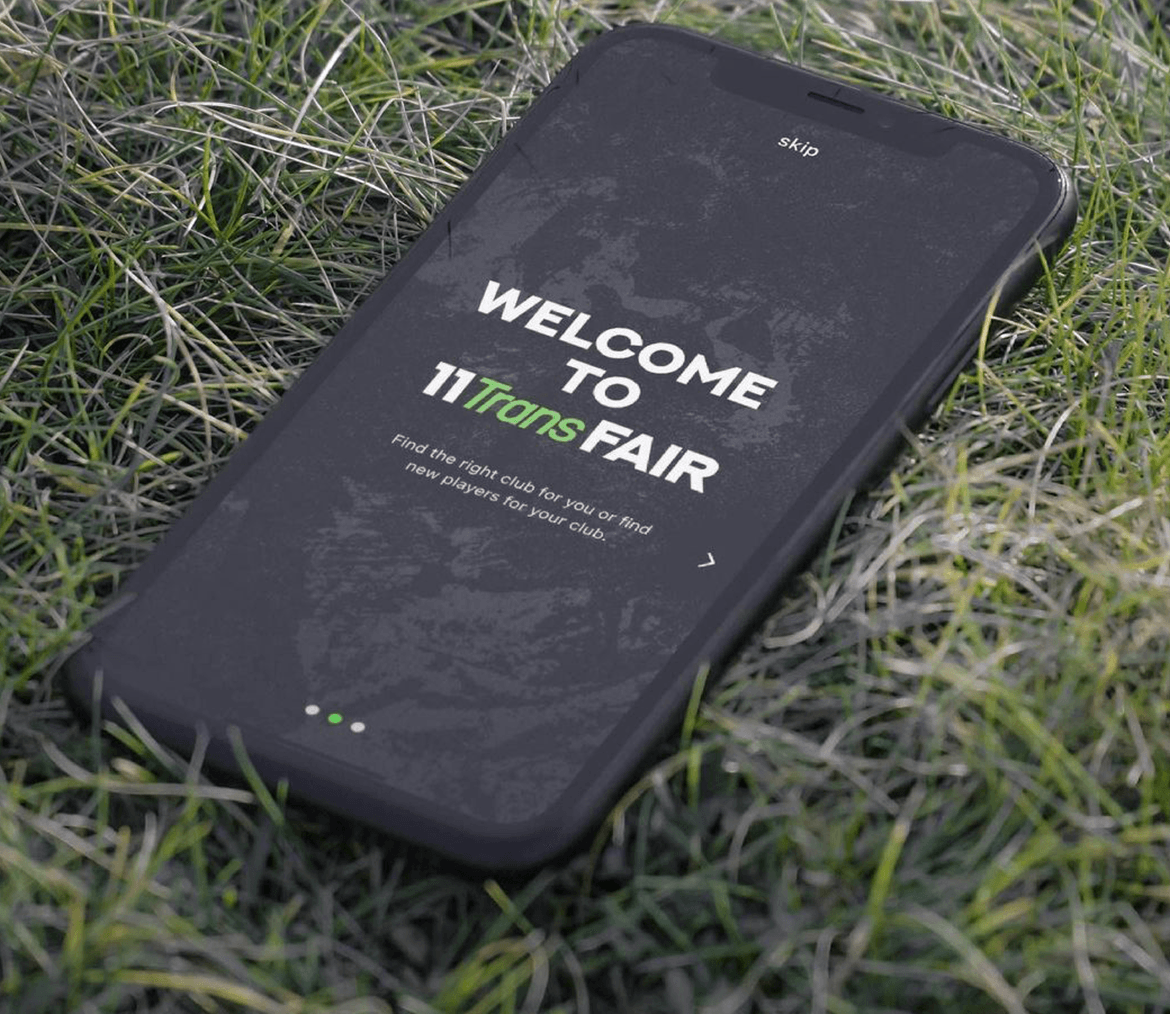 11TransFair was founded by former soccer national player René Adler and lawyer Daniel Schollmeyer. It offers players from the top leagues in professional football the opportunity to look for new clubs with just a few clicks. It is not replacing scouting, lawyers, or agents, but it is a chance to match players and clubs according to their position, professional level, and salary expectations. Players create their profile, define their search criteria, and let the algorithm show the most suitable offers on the international transfer market. After the match, the profiles are visible. In addition, confirmed matches can contact each other directly. 11TransFair prides itself on being impartial, fair, and discreet. The goal is to democratize the playing field and allow connections that are meant for each other.

The main challenge was to build a scalable product during a limited time frame. One of the essential tasks was to integrate the provided scoring algorithm, which ranks the needs of each player and club. Then, based on the scoring, we could implement matchmaking.

We provided a team of one lead engineer, one backend engineer, and one frontend engineer, which worked closely together with the 11TransFair team in weekly sprints. Our team implemented the provided design sketches in Flutter and used the Django web framework to rapidly develop a secure and maintainable application. 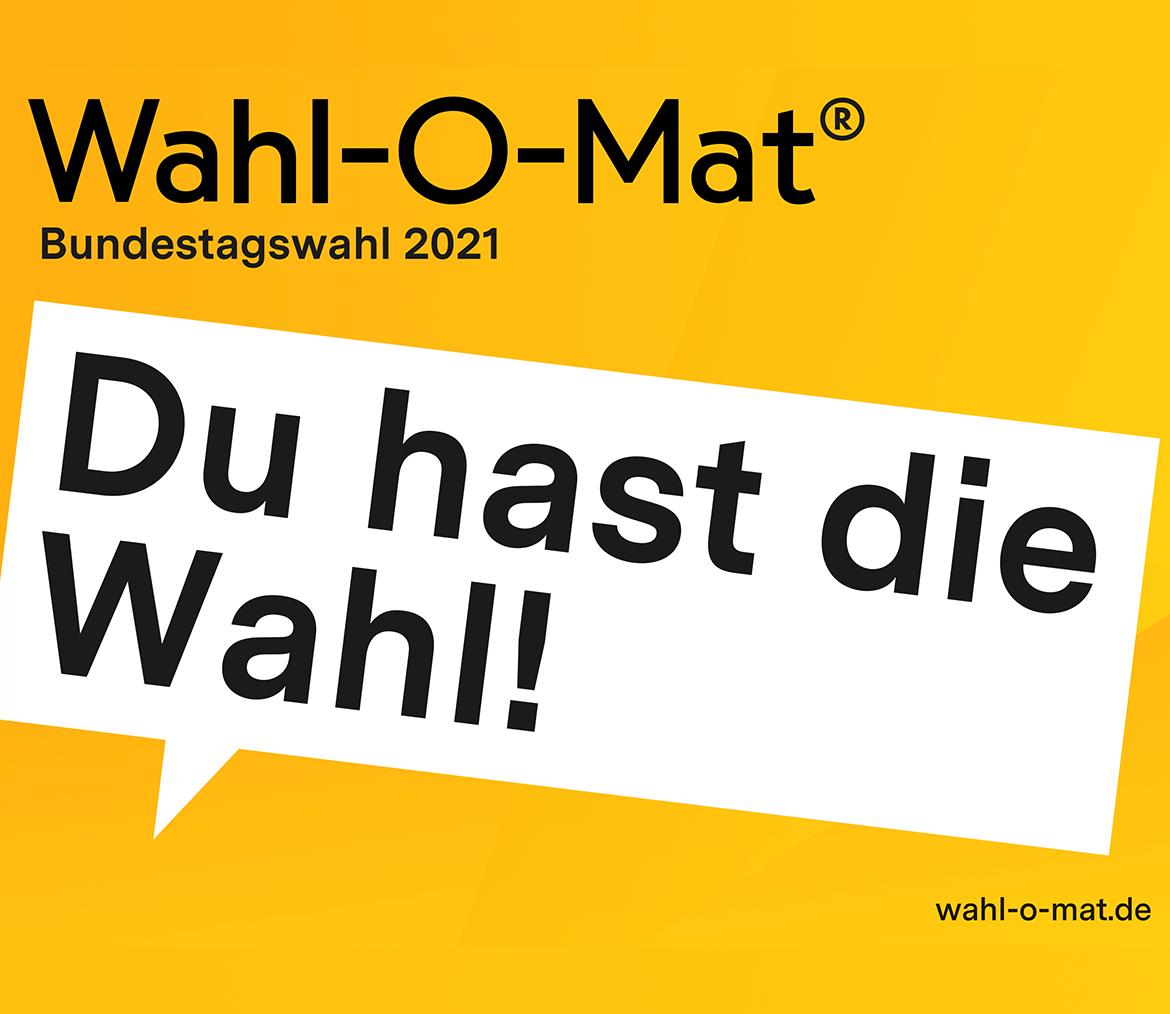 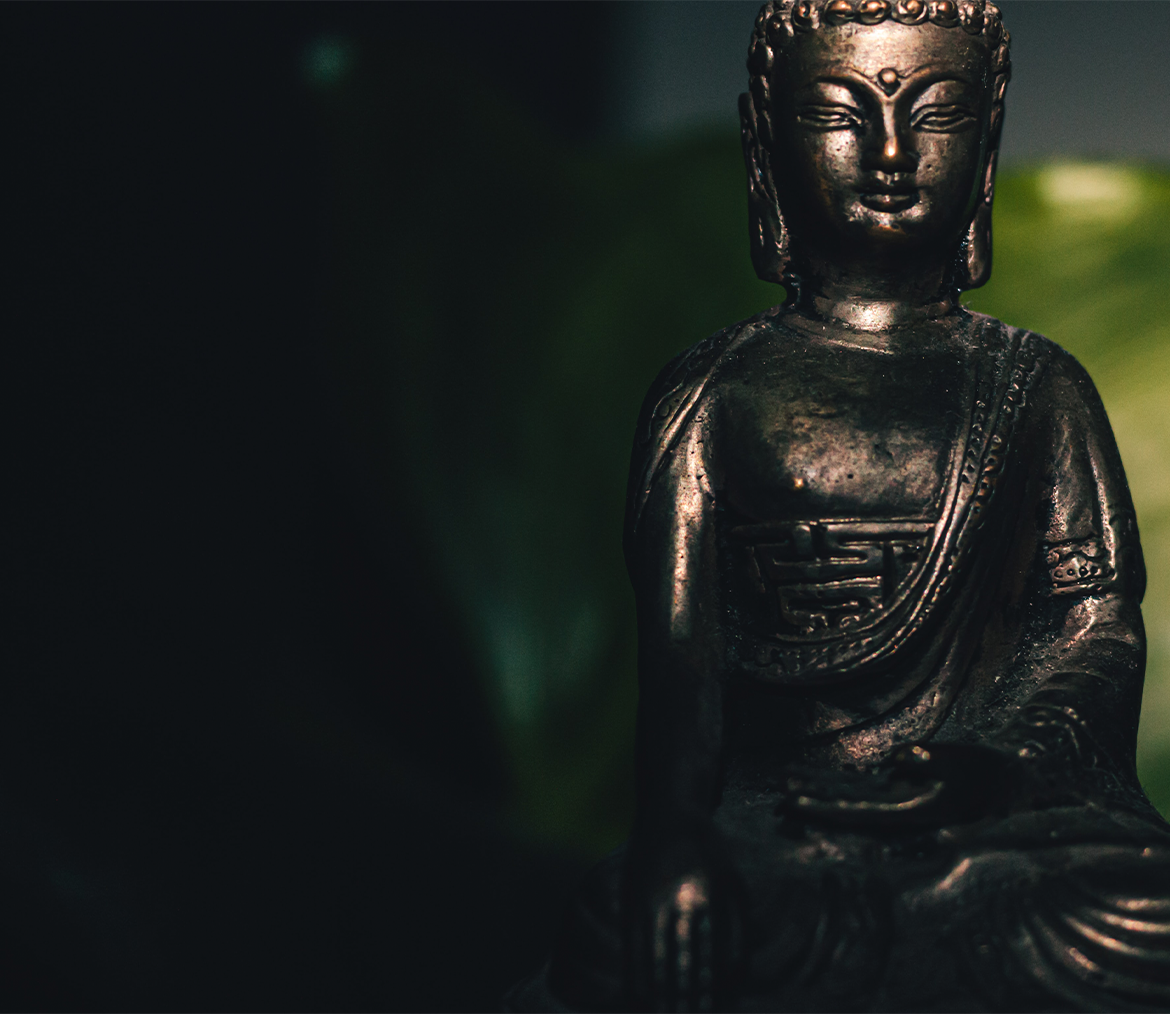 JRNY
Helping founders to focus on what matters most
Read Story